How You Can Find the Best Grass for Texas

Our recommendations for the best grass for Texas are Scotts S GLD Grass Seed and Zoysia Plug Tray. Scotts offers the convenience of a seed while Zoysia Plugs provide an affordable and easy way to get your lawn established quickly. The varying climates of Texas make choosing a grass confusing. However, with the help of the following list, we can get you set up nicely in your yard or garden.

Our Picks for the Best Grass for Texas

What You Need to Know about Grass for Texas

As the second largest state in the Union, you probably would expect that the best grass for Texas is a complicated question. And you’d be right. It is so big that the USDA Hardiness Zone Map includes separate divisions for both east and west Texas. The state has eight climate types based on the Köppen-Geiger Climate Classification System. 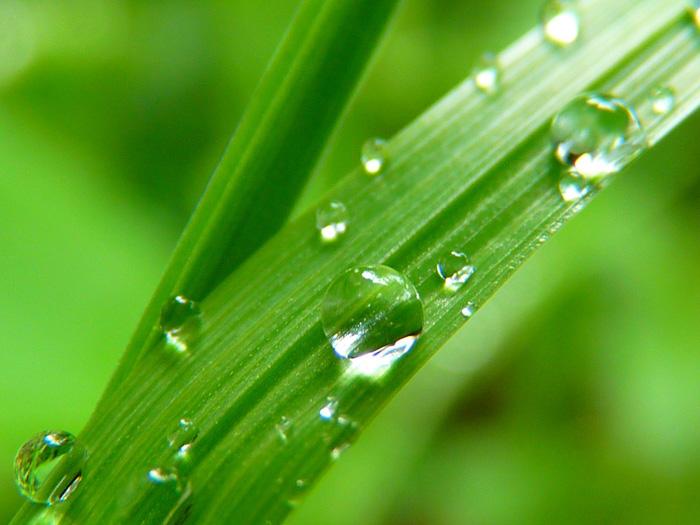 The climate ranges from the hot and cold deserts of the western portions of the Panhandle to the Oceanic and hot Mediterranean and subtropical types of the east. Areas of cold and hot semi-arid climates add a bit diversity to the mix. That means that the best grass may not be as cut and dry as you may think.

The East Texas part of the USDA Hardiness Zone Map spans zones from 7b to 10a or 5 to 35 degrees Fahrenheit. Zone 7 is the delineation line between cool and warm-season grasses. And indeed, the transition zone divides the northern and southern regions. The transition zone is notoriously difficult to manage when it comes to grasses and other plants.

Essentially, you have to account for both extremes from areas that receive regular snow to those areas where snow is a rare event. Drought and heat will stress plants in regions that range from semi-arid to desert. And if that weren’t enough, there are also mountainous and coastal regions to make choosing a grass even more complicated.

West Texas is equally diverse, with zones from 6b to 9a or -5 to 25 degrees Fahrenheit. Both East and West Texas have six hardiness zones. Like East Texas, the western portion of the state includes that important zone 7 delineation that will test homeowners seeking the best grass for Texas. Between the two, West Texas has the most variability.

Texas includes four basic climate zones that can guide your choice of a suitable grass. They include:

That means your choice of grass will include both cool and warm-season varieties, depending on your location within the state. If you can make any statement about Texas, it’s location, location, location. Where you live is the primary consideration for choosing the best grass for the state. The addition of a mountainous region adds a ripple to the mix.

Warm-season grasses have a coarser texture that is best mowed at lengths under 1 inch. These grasses go dormant and turn brown during the winter months. While you can plant them as seeds, you’ll more likely find them as sod, sprigs, or plugs. They have tropical-sounding names like Bermuda grass and St. Augustine grass along with the oddly named centipede grass.

Bermuda grass is a medium green-colored grass that has excellent tolerance to drought and heat. It can also handle a great deal of traffic. The gray-green buffalo grass is the only native turfgrass. It has similar tolerance levels as Bermuda grass with an excellent ability to handle colder temperatures.

Zoysia grass is suitable for both lawns and specialized uses like golf courses. While slow to get established, it offers better shade and wear tolerance than Bermuda or buffalo grass. It creates a lush carpet of grass that has a decent tolerance for the cold and wear. It is also salt tolerant, making it an excellent choice for coastal areas.

Cool-season grasses see limited use in Texas, being confined mainly to the cooler panhandle region. These grasses have a finer texture than warm-season varieties. Their tolerance of heat, drought, and shade is variable as you may expect with grasses that are adapted to colder northern winters.

Bluegrasses and fescues have limited feasibility in Texas since they aren’t as tolerant of drought and heat conditions as warm-season grasses. However, they still offer a reasonable option in the panhandle areas of Texas where climatic conditions lean toward the cooler end of the spectrum. If you live in this region, you should certainly keep cool-season grasses on the table.

Because Texas includes coastal regions, it presents another challenge for establishing and maintaining a lawn. Also, southeastern portions of the state may require the addition of lime to garden soils before planting grass due to the effects of ocean water and higher acidity levels. That means soil testing is crucial in these areas if you hope to succeed with growing a lawn.

You might want to consider testing a regular practice given the changing conditions. If your lawn becomes thin or turns brown, a soil test is a smart place to start to get your lawn back on the right track.

When it came to picking our favorite, we knew that we had to go with two choices because of the size of Texas. Tolerance of a suite of environmental conditions was our top priority. Because of the cooler areas of the northern region, we looked for a cool-season grass that can handle climate extremes. We also opted for a warm-season grass for the southern parts of the state.

Scotts S GLD Grass Seed is a blend of tall fescue grasses that offers heat and drought tolerance as well as for the cold. Its versatility stood out as a grass that could thrive throughout the state. We were impressed with its development as “Bred in the south for the south.” Native plants are well-adapted to the climate. We also liked the fact that it can handle traffic well.

We selected the Zoysia Plug Tray as our warm-season grass pick. Since it comes as plugs, you can get a head start with a grass that can take some time to get established. We opted for Zoysia over Bermuda grass because of its superior shade tolerance.

The best grass for Texas depends primarily on where you live. For the northern regions, tall fescue is an excellent choice for a grass that is tolerant of a broad range of environmental conditions. For the southern part of the state, you can’t beat the dense turf and low maintenance that Zoysia grass provides. We have you covered in all parts of the state.

Keep Your Lawn Cool with the Best Grass for Shade

Keep Up Your Lawn with the Best Grass for Georgia

Kickstart Your Garden with the Best Grass Starter

Our Tips for Finding the Best Grass Seed for New England

Tame the Dryest Lawns with the Best Grass for Sandy Soil

Grow Perfect Lawns with the Best Grass Seed for Pennsylvania

Spruce Up Your Garden with the Best Bermuda Grass Seed