Considered a beginner’s houseplant, epipremnum aureum has few needs. Also known as Devil’s Ivy or Pothos, the plant can grow in low, medium or high light conditions. It can also tolerate a bit of drought and doesn’t need to be watered that often. A trailing vine that can reach up to 40 feet in the wild, pothos is easily propagated at home by taking cuttings of the plant. The cuttings can be started in either soil or water.

Epipremnum aureum, also known as Devil’s Ivy or Pothos, is a vining plant. When it grows in the wild, it can reach up to 40 feet in length, according to the Missouri Botanical Garden.

A native of the Solomon Islands, it’s known for either growing up tree trunks, winding its way around them or for spilling onto the ground. When grown as a houseplant, it can either be stretched across the wall like a garland or allowed to tumble over the side of a tall piece of furniture.

In some cases, a number of different pothos plants are put in the same container together, so that they spill over the sides, creating a full, bushy look. Some gardeners will train the plant to grow up on a trellis placed in the center of a container.

Epipremnum aureum, or pothos, is a houseplant that’s often recommended to beginners. That’s because it is fairly simple to grow and will thrive in a range of conditions, from low to high light. It can handle a bit of neglect. In some cases, you don’t even need to plant pothos in soil. It will thrive simply stuck in a vase full of water.

One things that’s interesting about pothos is that different varieties handle light levels differently. Variegated varieties, which have white or yellow stripes on their leaves, tend to prefer brighter conditions, according to Gardening Know How.

A dark or dim room won’t kill a variegated pothos, but it can cause the plant to lose its distinctive markings. The green areas of the leaves are what produce food for the rest of the plant. When the there’s not enough light in a room, the plant’s leaves will become more green in an attempt to provide more food and energy for the plant.

Your pothos plant will also let you know if it’s getting too much light. The leaves will become pale yellow or white if there’s too much sunlight in the room or if the plant is in direct light.

When it comes to watering your epipremnum aureum plant, it’s better to provide too little water than too much. Waterlogged soil can lead to root rot, which can cause the plant’s leaves to turn yellow and fall off.

While your pothos can tolerate some drought, if you let it get too dry, it can have stunted growth. If you’re unsure whether or not it’s time to water the plant, push your finger into the soil. If the top inch or soil is dry, it’s time to give your plant a drink.

Your plant might also give you a visual cue that it’s thirsty. If its leaves wilt, it’s time for water.

Growing Pothos in Soil vs Water

One interesting thing about Pothos is that the plant can grow well planted in soil or potting mix or simply stuck in a vase full of water. That means that feeding the plant is usually not much of an issue. It’s able to get the nutrients it needs without supplemental fertilizer.

Whether you should grow pothos in water or soil depends on how it began its life. If you purchase a plant from a garden center and it’s potted in a container with soil, you’ll want to continue to grow it in soil.

Epipremnum aureum is a fairly easy plant to propagate or to divide and produce new plants. Although the plant won’t get as large in the home as it would in the wild, there might come a time when your pothos plant is longer or leggier than you’d like it to be.

If that’s the case, you can take a cutting of the plant and allow it to root so that it creates a new plant.

The video above shows you what to do if you want to start pothos cuttings in a soil-filled pot. You’d follow similar instructions to start the plant in water. Instead of filling a deep container with soil, though, you’d fill a glass or vase with water.

It’s important to choose a healthy looking pothos stem when propagating your plants. Ideally, the stem will have at least four leaves on it and will have health looking nodules at the base. The roots grow from the nodes, so be sure your cutting has at least one.

After you’ve planted the cuttings in soil or placed them in water, they should usually start to form roots after about two weeks. At that point, you can decide to leave them where they are or you can transplant them to a new container.

If you’ve started a cutting in water and decide that you want to grow the plant in soil, the sooner you transplant it, the better. If the roots become too large the plant will have a hard time adjusting to life in soil. It’s usually better to just leave a cutting started in water growing in water.

How To Propagate Peace Lilies In Under 10 Minutes 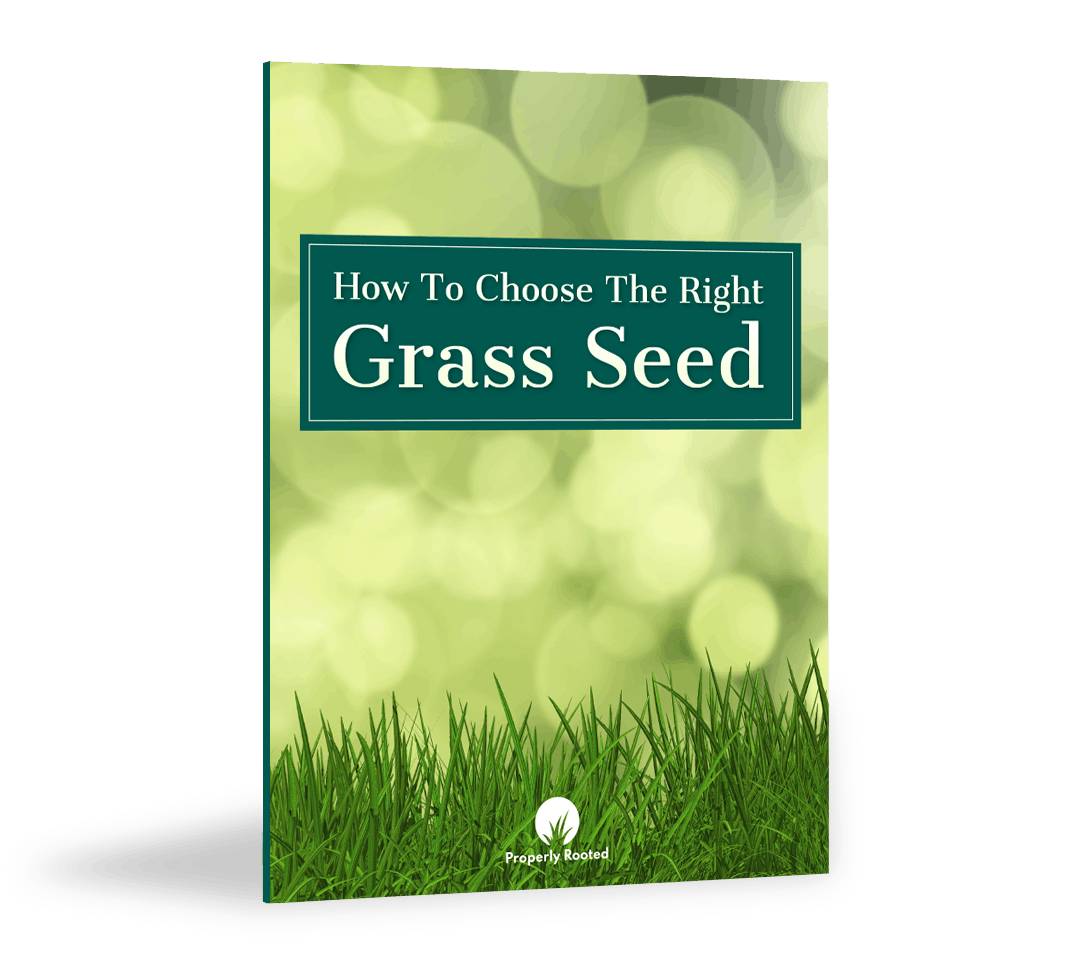